Too busy for the entire lesson?!

- What The Heck Are Lectins?! 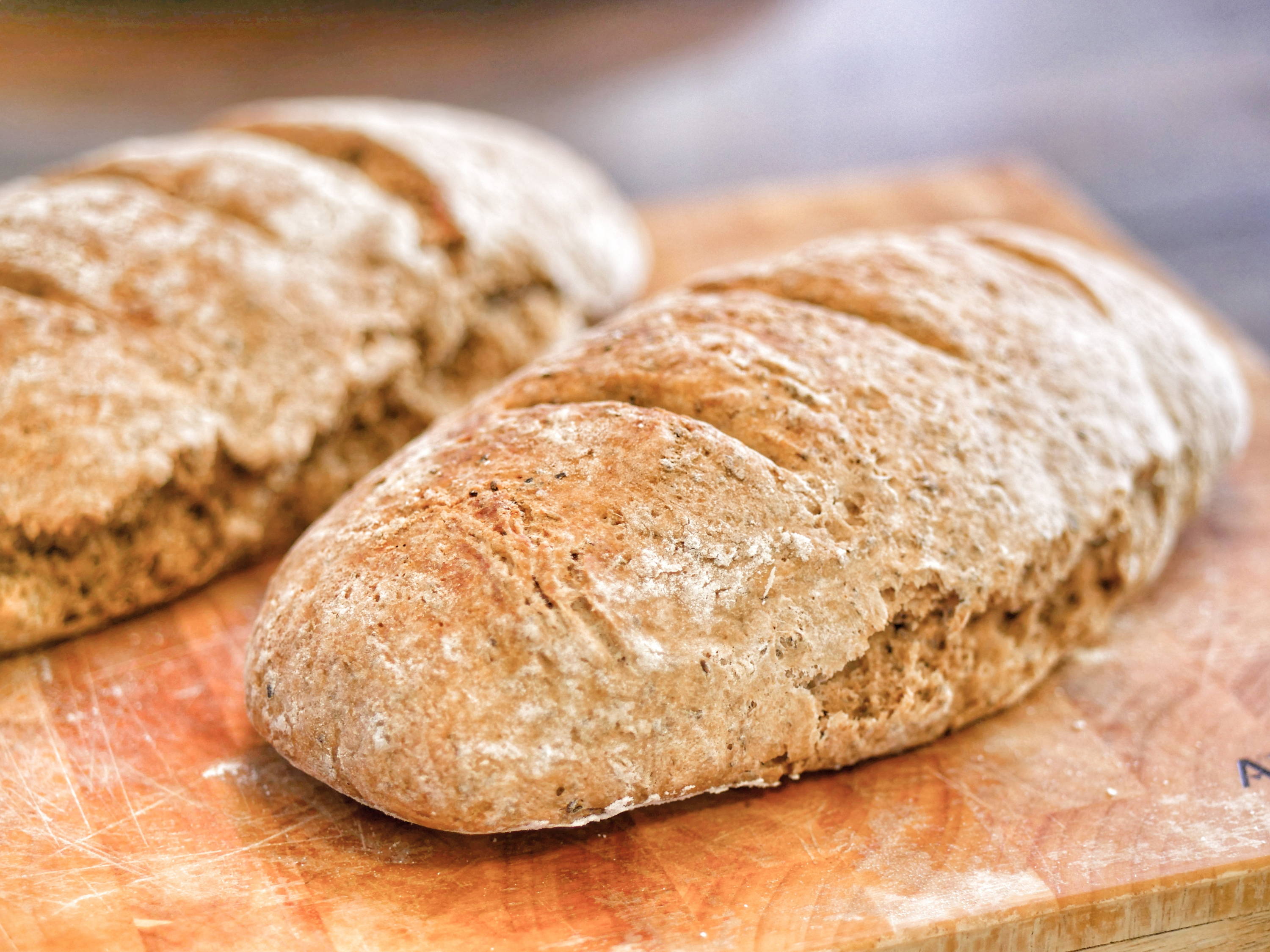 If you’ve spent any amount of time on the internet searching for nutrition advice, you’ve no doubt been sucked into the myth of “healthy whole grains.”

I’m here to tell you that you need to erase that nonsense from your memory as fast as possible!

The American Heart Association tells us to eat plenty of "Healthy Whole Grains for "heart health."

"How Can Whole Grains Be Bad For ME?!"

Lectins are a type of protein that comes from plants. Some plants are low in lectins, and others, like grains, are packed with them.

Believe it or not, even if you’ve never heard this word before, you already know what a lectin is… The most famous lectin of all time is GLUTEN.

But Gluten is just one of countless lectins…

So, what’s so bad about them?

The lining of your gut is all that separates what you eat from your bloodstream. Think of it like the guards at TSA when you’re at the airport.

These guards in your gut, known as "tight junctions", are what allow tiny nutrients that belong in your bloodstream to get in. They also keep harmful things out.

But lectins trick the system! They're disguised to look like simple proteins that should get through, and as soon as they get into your bloodstream that’s when the trouble starts.

First, they damage your bloodstream's gatekeepers which allows other bad actors to get through as easily as the lectins did.

Then they create a ton of inflammation in your body.

The result is something called "leaky gut." Now, your body can’t tell the difference between good and bad proteins so it just nukes them all which is bad news.

This is called an “autoimmune response.”

Quite literally, the body attacking itself!

Most of these dangerous lectins come from grains, which brings us back to the point of this email.

Who knew your morning bagel and cream cheese was such a big deal?!

Your gut's worst enemies are lectins which is why I had you ditch them from the jump! 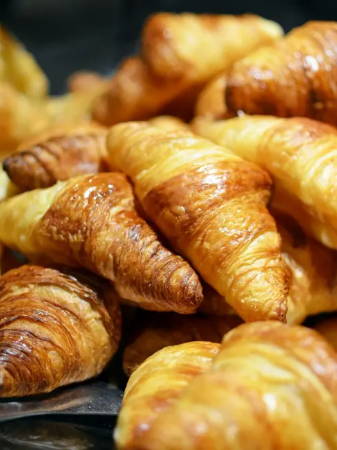 Yes, this means no granola, rice, wheat, quinoa, no peas or corn, nothing with regular flour in it, etc. Or any of the other countless foods that have been sold to us as “healthy” while Americans continue to get fatter and sicker than ever before in history.

When you ditch these major offenders, you will be shocked at how fast you start to slim out without all the inflammation in your body.

To be clear: We’re not just cutting back on grains, we’re cutting them completely!

You might think that's a little dramatic. I assure you, friend, unfortunately, it's not at all.

Don’t worry, I’ll be with you every step of the way this week with tips and strategies for getting through it. 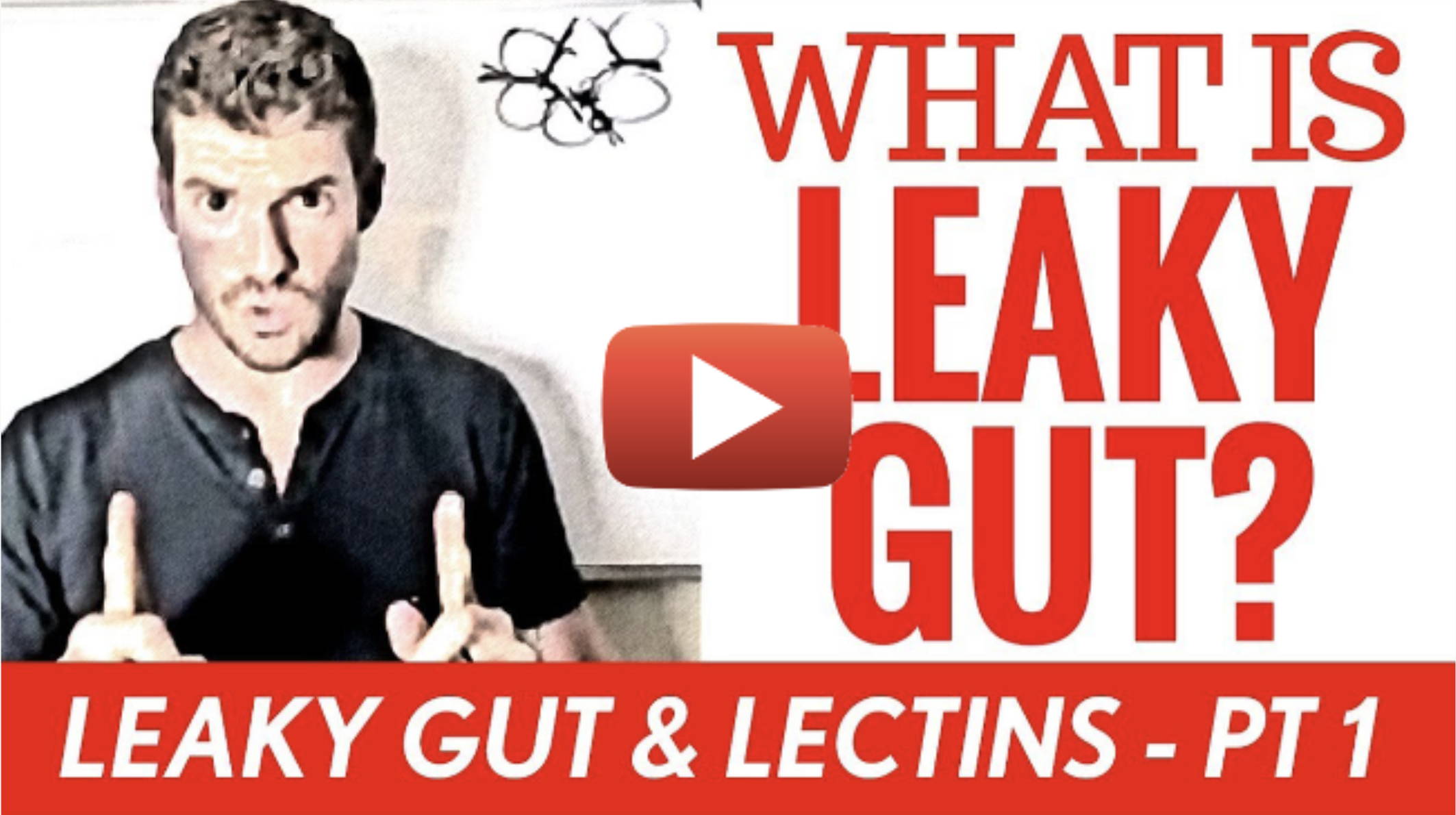 See you tomorrow for more! 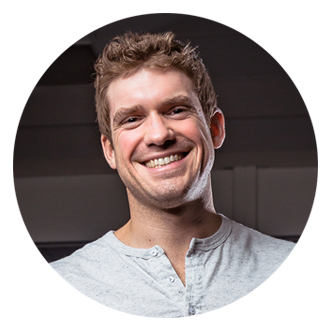