Jackie is a Clovis OG, and the uncontested Clovis Queen. She is a single mama of 4, two sets of twins, no less, as well as Clovis’ social media manager, and she oversees our Clovis Coaches program. Jackie has used the Clovis protocol to get in the best shape of her life- twice (after each pregnancy,) and she has a passion for helping women reclaim their health and confidence. Her strengths are mindset shifts and organizing while prioritizing. “Setting yourself up for success when making big changes is the KEY to getting the results you’re looking for.” Jackie knows what it’s like to feel uncomfortable in your skin, and what it takes to “get your sexy back,” physically AND mentally/emotionally. “I love what I get to do every day through my work with Clovis. I watch people that I adore grow, heal themselves and accomplish their biggest dreams. Being a part of those accomplishments makes me incredibly proud every single day.” 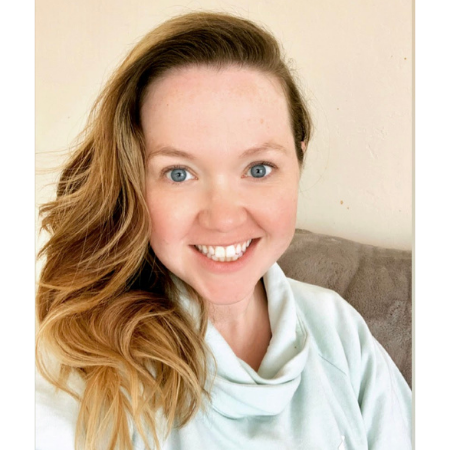 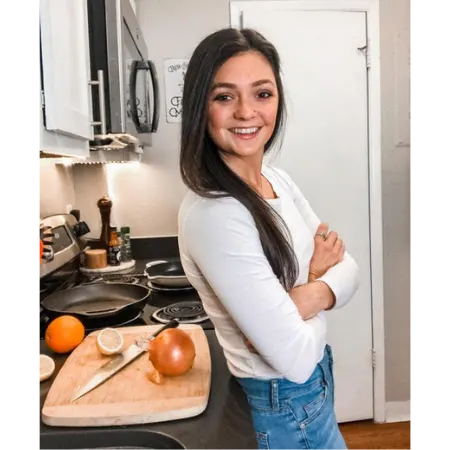 Lilly is a certified Holistic Health Coach with a deep-rooted passion for digestive wellness. Her own struggles with gut health took her down an eye-opening path of research and experimentation, through which she eventually found Clovis. Clovis gave her the foundation to heal by getting to the root of her inflammation using a unique food-as-medicine approach. What she didn't realize back then though, was that embarking on this journey with Clovis would transform her entire life.

Clovis's holistic approach to health encouraged her to explore more than just her diet. Over the next few years, she dug deep into all things mindset, lifestyle, and spirituality. This journey turned out to be a life-changing transformation, which she is now devoted to sharing with others.

"Heal the gut, trust the gut" became Lilly's motto for helping women regain their health and live deeply meaningful lives. Lilly finds the most joy in guiding women towards becoming the best and healthiest versions of themselves by peeling away the layers of physical, mental, and emotional trauma—an unbecoming of everything we're not in order to discover who we truly are. By starting with the gut, the epicenter of our health, Lilly believes we are all capable of long-lasting health and happiness.

After being “chubby” his whole life, at 43, Sean finally feels comfortable in his skin. Learning WHY and HOW his body works the way it does (Biochemistry) and focusing on eating real food, he no longer has inflammation, arthritis, or back pain! He’s happier and has more energy for his wife and three kids- thanks to Clovis.

After Sean’s mom passed away from cancer when he was 20, Sean drew a parallel between her life with ALL life and stopped eating meat for 20 years. He didn’t know anything about nutrition but jumped in. His reasons were pure, but his body didn’t care. He started to research and study nutrition as part of his new vegetarian lifestyle. He still drank a lot of beer and ate a lot of pizza, but... vegetarian! He was also bloated, swollen, and avoided situations where he had to take his shirt off, despite running multiple marathons and all of the training involved with that.

Sean finally said, “I get it now.” It took him about 40 years, but now he gets how his body works, eats as much as he wants, has fantastic relationships, and is financially solid, with careers as a professional musician, teacher, producer and entrepreneur. Justin and Clovis helped him get his shit together and he knows now that he's supposed to pay it forward and help YOU! 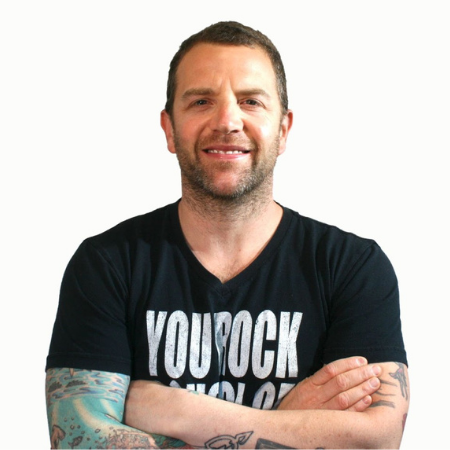 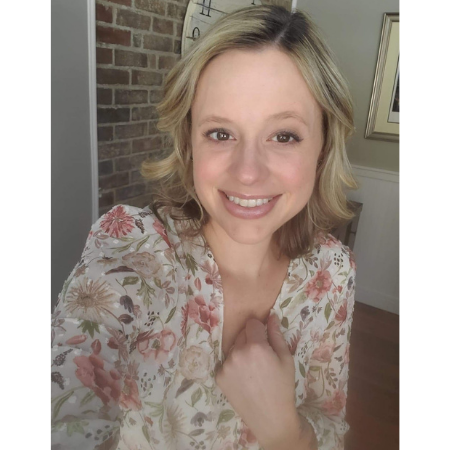 Clovis has completely changed Michelle and her family's lives. She has three daughters (8,6, and 2) and her husband, Justin Bradley, is also a Clovis Coach!

They started Clovis just after having their third daughter in February 2019. Michelle has lost over 30 pounds and her husband lost over 40 pounds. Some of her favorite changes are improved mental clarity, tons of energy, and no longer feeling "hangry". Through Clovis, she has also improved many of her GI symptoms that had only worsened after her gallbladder was removed.

Without the use of birth control, and other hormone disruptors, Michelle also saw great improvements in her cycle and no longer has problems with painful ovarian cysts. Michelle's daughters all follow the Clovis lifestyle of eating, with all of the same approved foods. It’s amazing for them to eat their meals and rarely even ask for a snack.

The Clovis lifestyle is way more than just food or weight loss. It brought a complete mindset and priority shift to the family, and those changes led to Michelle leaving her full-time job. She knows firsthand what a difference Clovis makes physically and mentally and Michelle is looking forward to helping others on their health and wellness journey!

Meet Stefani. She is a proud Air Force veteran married to a retired sailor. She lives in the great state of Texas (although not a Texan herself,) and has an 11-year-old daughter.

Stefani loves helping people reach their goals, and in her free time, she helps veterans navigate the murky waters of gaining access to the benefits they have earned and deserve. She loves taking walks with anyone who will go with her and she loves her geriatric cat, PJ, like he’s her first-born child.

She has been doing Clovis for 3 years, has lost 20 lbs and has put her fibromyalgia into remission, and drastically reduced her migraines. Read that last sentence again. Stefani has a humongous heart and her passion is palpable when you talk to her. You won’t find anyone more dedicated to helping you reach your goals than Stef! 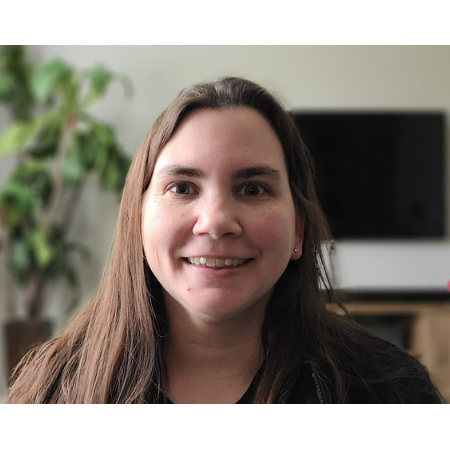 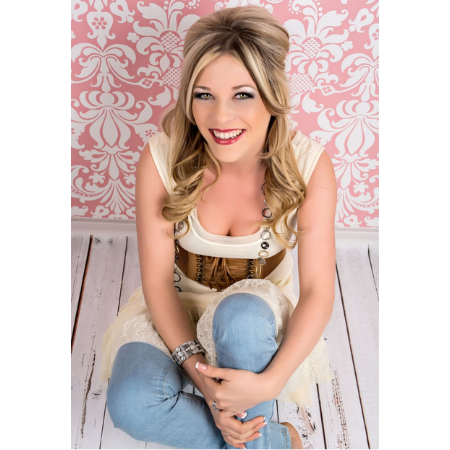 Jess has been Clovis for 3 years now. She is a wife, a mom to 4 kids, 4 step kids and 2 crazy cats. She is a life-long learner and an Enneagram 2 (which basically just means that helping people is her life's addiction... errr, passion!)

She is a Canadian singer/songwriter/painter/piano teacher/aggressive driver based out of Nashville and her health journey was full of dramatic ups and downs until she went ALL IN with her Custom Nutrition Plan. Before becoming Clovis, she had been on thyroid meds for close to 7 years and was told she would be for life. Jessica had too many food sensitivities to count, and she was exhausted all the time!

Fast-forward to now and she no longer takes ANY meds whatsoever, she truly believes her leaky gut has been healed and she has ENERGY again! Jess believes that the biggest benefit of eating and living this way is the mental perks. As science uncovers more about the gut/brain connection, she feels like living proof. Eating REAL, WHOLE FOODS, changes her mood and outlook on life daily. She would LOVE to be a part of your journey to becoming healthy, fulfilled and find community with a wonderful tribe of like-minded badasses!